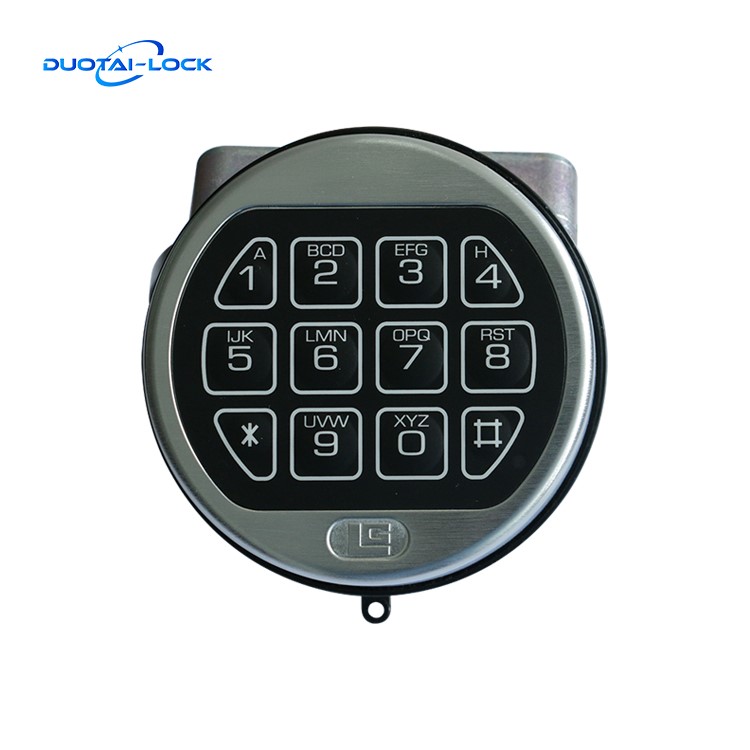 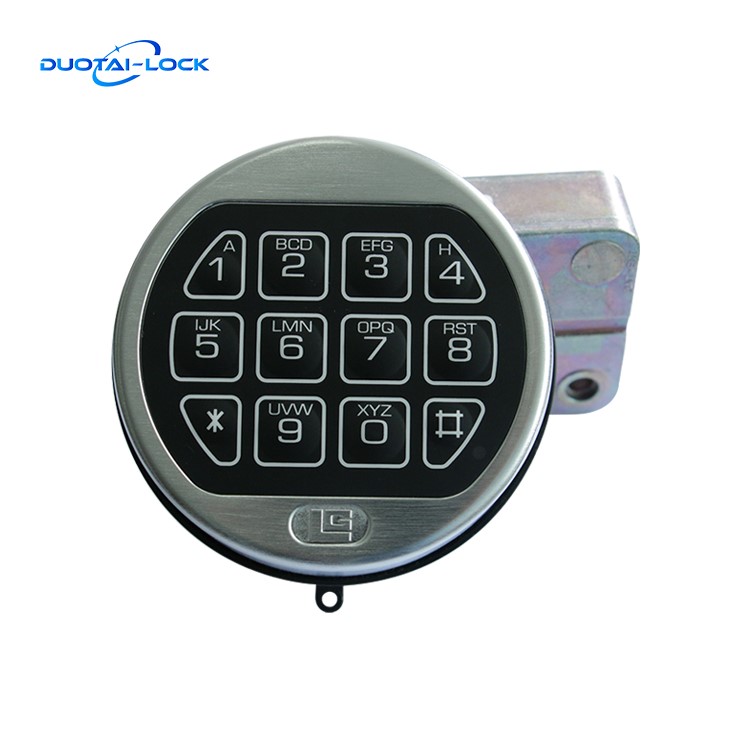 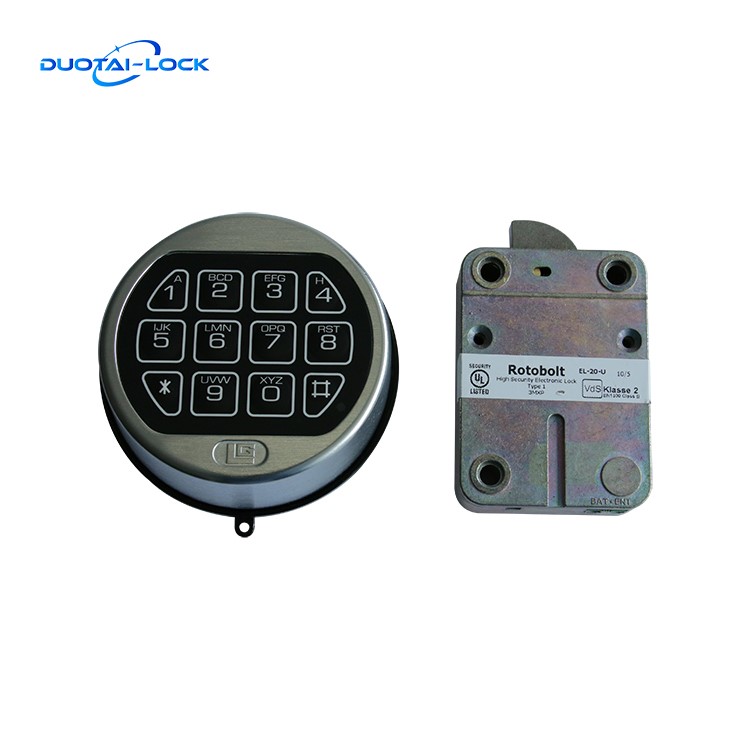 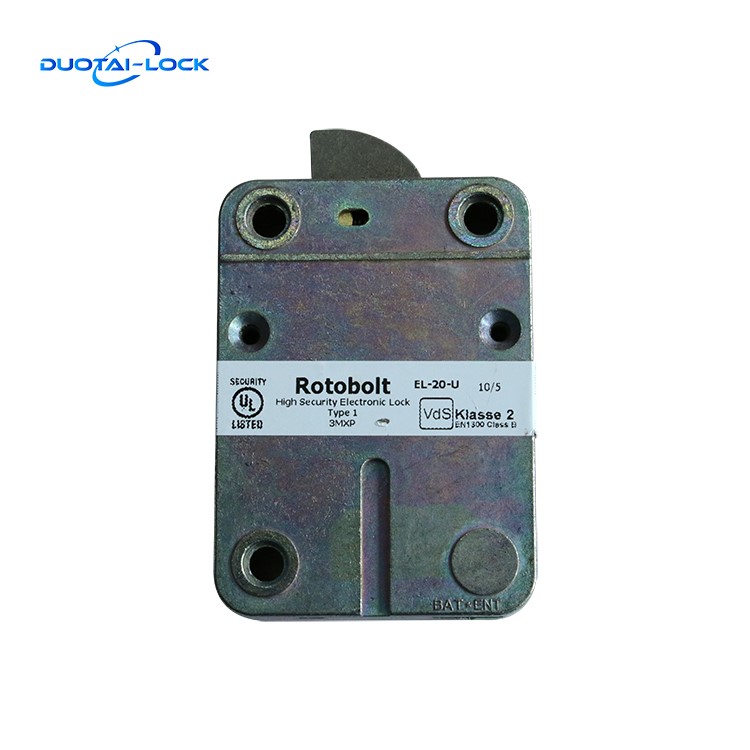 DT-UR901 Lock with UR certification.

within four seconds, turn handle to the open position

at the end of the delay period, two more consecutive invalid codes will restart an additional 5-minute dela period

Entry will not respond to a single keystroke during delay period

ALWAYS PERFORM THIS OPERATION WITH THE DOOR OPEN

if a mistake is made wait thirty seconds and repeat steps 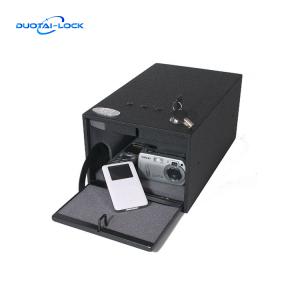 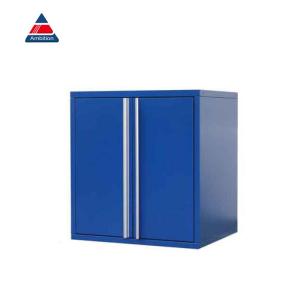 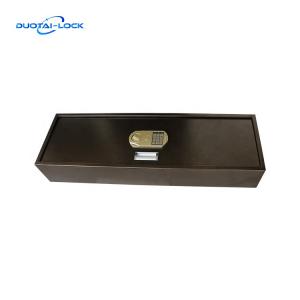 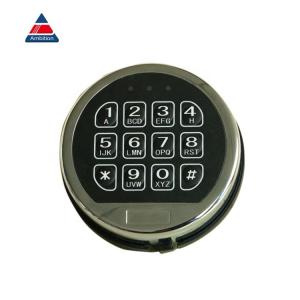 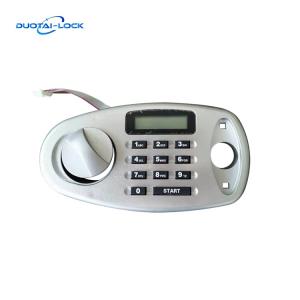 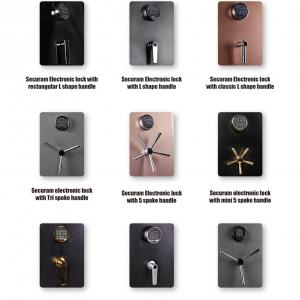 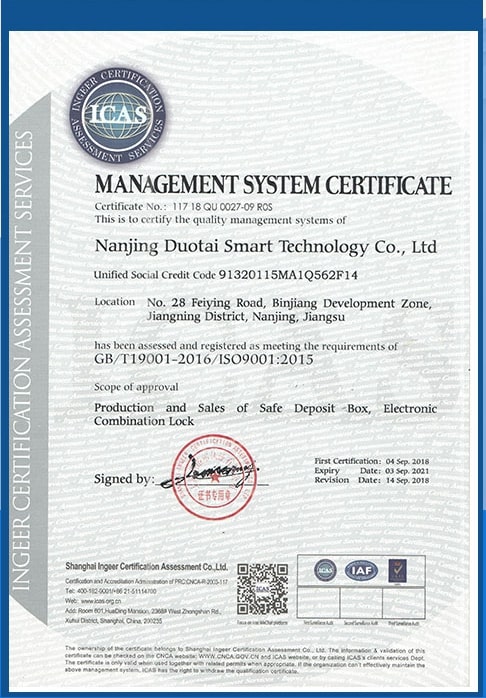